McKenzie MDT is short for Mechanical Diagnosis and Treatment. It is a worldwide used research and treatment method for people with musculoskeletal complaints. McKenzie MDT has become known for its excellent results in back and neck pain with or without radiation into legs or arms. In addition, this method also gives good results when treating the other joints. The goal of the treatment method is both curative and preventive so that the symptoms stay away in the future. McKenzie therapy is a clearly defined treatment system based on scientific research. 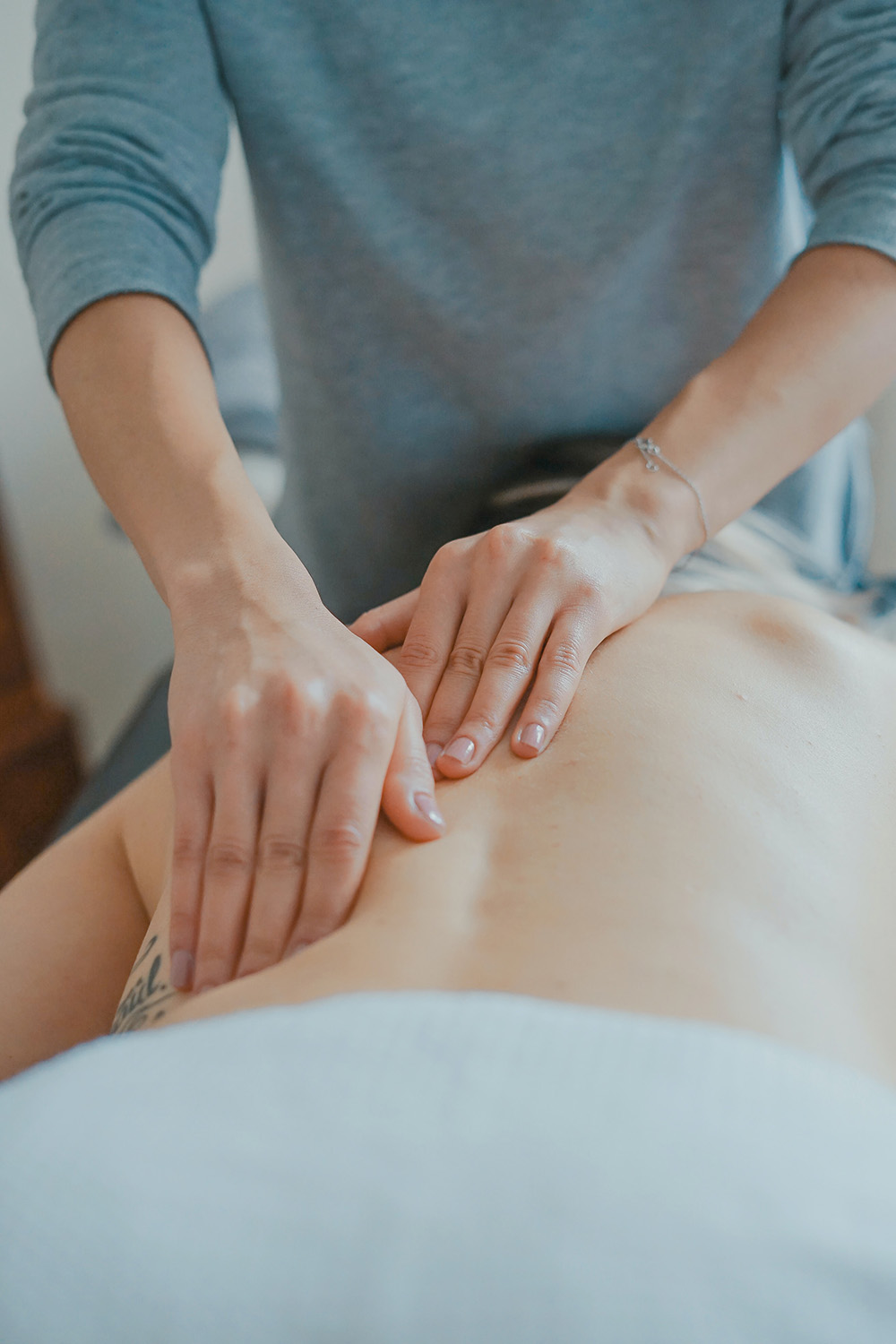 The process that you go through with your McKenzie MDT therapist starts with an in-depth, protocol-based examination. During an interview the complaints are mapped out, after which a movement examination takes place. In the movement research, repeated movements are used to examine the mechanical influence on the existing phenomena. It is examined which movements or postures aggravate the symptoms and with which movements or postures the complaints can be reduced. After the examination, your therapist will be able to clearly indicate whether your complaint is suitable for treatment with McKenzie MDT.

After a clear mechanical diagnosis, treatment begins, focusing on your ‘self-reliance’. With just a few simple exercises you will learn to improve your symptoms yourself in order to speed up your recovery as much as possible. In addition, attention will be paid to the postures and movements during your daily life. The therapist can optionally supplement the therapy with, among other things, manual techniques, such as mobilizations and / or manipulations.

Why McKenzie instead of regular physical therapy?

10 hours of occupational therapy at home per year is reimbursed from the basic package. We will send the invoice directly to your health insurer.

Has your deductible not yet expired? Then the occupational therapy treatment will be deducted from this.

Maarten has obtained Mckenzie A and B certificates from the Mckenzie Institute Benelux. In particular, he treats people with spine-related complaints and shoulder problems. 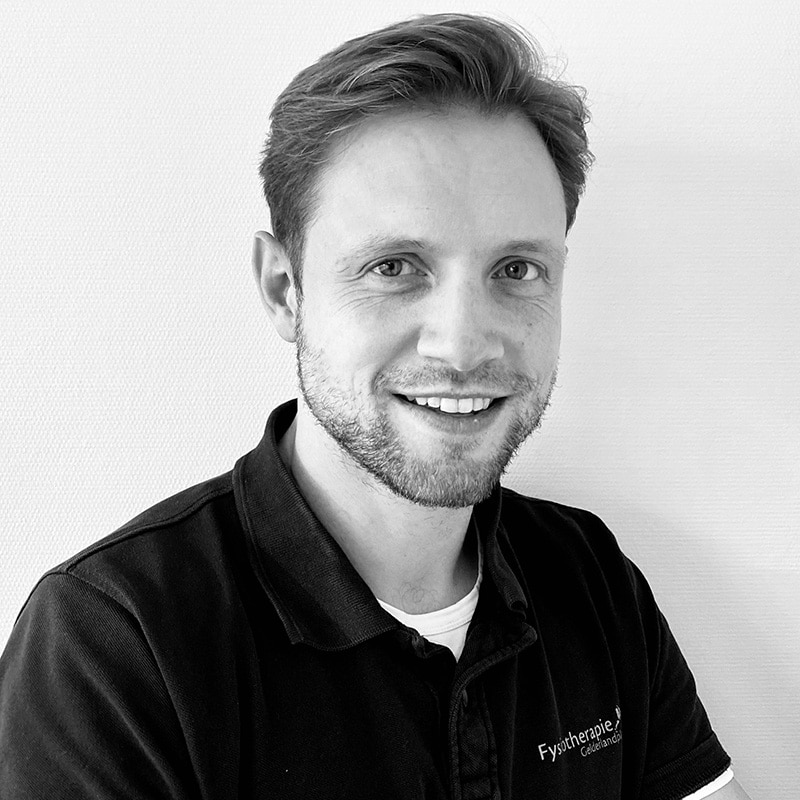